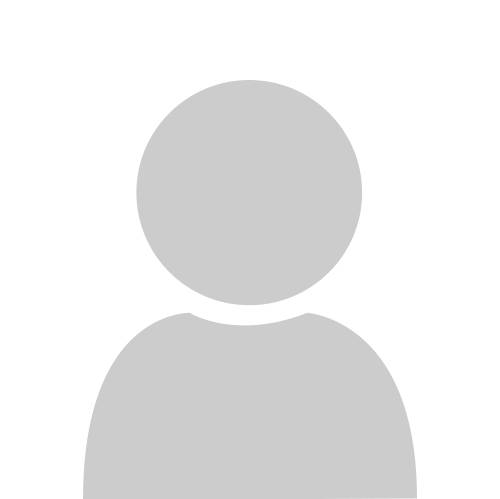 Cindy Vera has a ten-year background in logistics and transportation. In 2010, Cindy was hired by Red Bull North America to assist in opening the logistics customer service department at Red bull North America Corporate HQ. While at Red Bull, Cindy was a part of vast projects such as the roll out of : Red Bull Zero, lemon, cranberry and blueberry Energy drink.

In 2012, Cindy and her partner opened their own LTL line haul service which is currently Road Runner Transportation second largest hub in Southern California.

In 2016, Cindy became a third-party vendor to the California Super Lottery, where she assisted with a 30 million play slip roll out for the new Mega Million Super Lottery play slip.

Cindy has completed three 70.3 Ironman’s and one, 140.6 Ironman and belongs to SoCal Tribe club in Long Beach, CA.