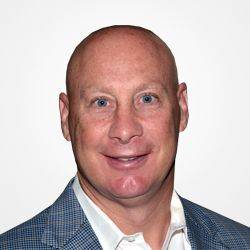 Gissinger was President and COO of Countrywide Home Loans with direct oversight for virtually all revenue generation, including mortgage banking, banking, insurance and warehouse lending consisting of 40,000 employees, annual revenue of more than 10 billion dollars and direct profit contribution of more than 3 billion dollars. Gissinger was appointed CEO of Countrywide Financial Corp by Bank of America to transition and integrate the sale of the company into the banking franchise. Prior to joining Countrywide, Gissinger ran his own mortgage company, developed single-family housing projects throughout California and was a proprietary trader.