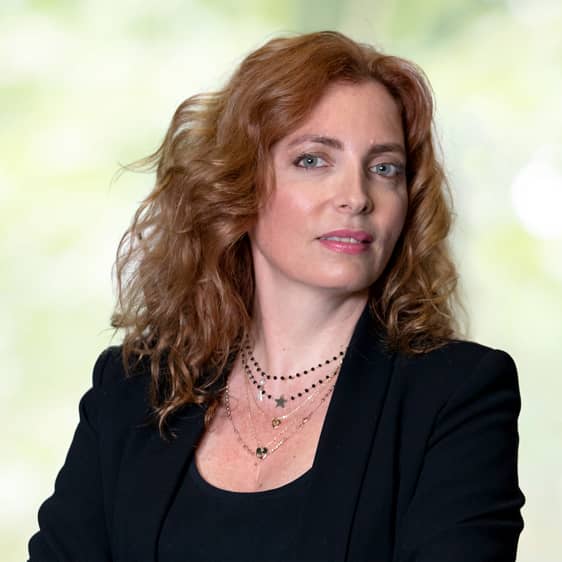 Chiara Tilesi is an Italian film producer with a philanthropic outlook. She is the founder of the nonprofit film production organization “We Do It Together”, whose purpose is to finance, and produce films, documentaries, and other media forms dedicated to the empowerment of women and minorities, by telling their stories. We Do It Together will establish a new cultural paradigm, promoting gender equality in the film industry, and shift the prevailing imbalance until society will embrace and adopt a gender blind approach.

We Do It Together first feature presentation will follow the model Chiara implemented in her first feature film “All the Invisible Children”, which was produced in favor of the United Nations’ agencies UNICEF, and World Food Programme. The movie, released in 120 countries, was directed by eight internationally acclaimed directors (Spike Lee, Ridley and Jordan Scott, Emir Kusturica, John Woo, Stefano Veneruso, Katia Lund, Mehdi Charef). She also produced the music video of the movie’s theme song, “Teach me again”, performed by Elisa and Tina Turner.

Her philanthropic efforts earned her the position of Event Vice Chair of Rock the Kasbah, a nonprofit foundation of Sir Richard Branson’s Virgin Group. She is a member of the UNICEF Chinese Children’s Initiative Advisory board, as well as of the board of directors of the nonprofit organization Children Mending Hearts.

Chiara also is the founder of Globunity, a global cultural event and digital media platform whose mission is to inspire creative people in their personal life, and in the cultural evolution of our planet. This venture has earned the Patronages of UNESCO, as well as that of the President, and the Prime Minister of the Italian Republic.

You can change these settings at any time. However, this can result in some functions no longer being available. For information on deleting the cookies, please consult your browser’s help function.

With the slider, you can enable or disable different types of cookies: